In 2015, my country's new energy vehicle production reached 340,000, a year-on-year increase of 330%. According to the "Energy-saving and New Energy Vehicle Industry Development Plan (2012-2020)" issued by the State Council, by 2020, the production capacity of pure electric vehicles and plug-in hybrid vehicles will reach 2 million, and the cumulative number of vehicles will exceed 5 million. The rapid development of new energy vehicles will inevitably promote the demand for electric vehicle parts, and the motor and control system, as the core of the electric vehicle drive system, will usher in a huge room for development.

In the field of electric vehicles, motors and control systems are the core components of power system integration. They are composed of motors and their controllers. The controllers are mainly composed of IGBT power modules, automotive film capacitors, printed circuit boards (PCBs), and micro-control units ( MCU) and other electronic components are integrated, and various subsystems are integrated and coordinated to control electric vehicles. 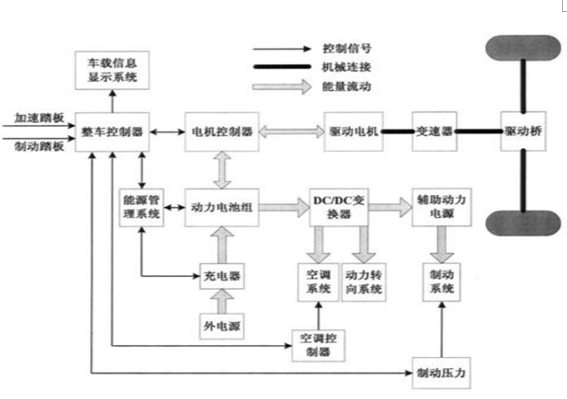 At present, the core technology of the electronic control system has not yet been localized and is monopolized by foreign countries. For example, IGBT power modules are mainly provided by suppliers that produce inverters for electric vehicles such as Toyota Industries, Mitsubishi, and Meidensha. Therefore, there is a certain technological development and production in China. Capable companies will usher in huge development opportunities and accelerate the process of import substitution.